The injection is different from oral drugs, muscle injection through skin has bypassed masses of body defense system, and the existence of bacterium during the producing process will result in grave consequence, so you’d better buy from the safety guaranteed manufacturers or make it by yourself. Well, how to gain the high-quality sterile injection? It is a serious question.

Is it enough if you just have pharmaceutical powder, disposable sterilized syringe and 0.22um filter noodle? These methods are out of date, it doesn’t means that has no effect at all, but in terms of injection, there are lots of potential harmful impacts on your health, it is entirely possible to suffer the disease while you never expect it before. Let’s tell you what you really need when producing the sterile injection!

1.Autoclaves sterilizer, used to sterilize the bottles and stoppers in touch with drug. 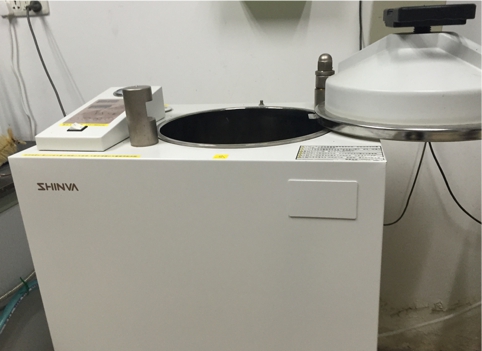 Why did we use high-cost autoclaves sterilizer instead of the boiled water? As we all know, boiled water can remove above 90% bacteria in 30 minutes, it is enough for common oral product to sterilize in that human body have other defense systems. While it is not near enough for direct injection, actually, there is no difference to depend on boiled water to remove considerable bacteria, take bacillus anthracis for example, which is often spread by the terrorists to result in meningitis and septicemia, boiled water is useless for them. 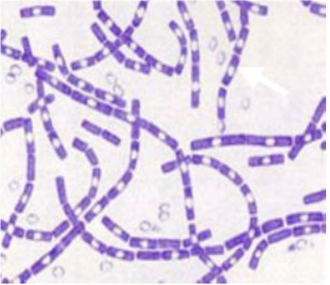 The microscope pic of bacillus anthracis

Bechtop, a type of purifying equipment, is the most popular professional equipment of chemistry research, medical treatment and electronic optical instruments, which has two kinds of airflow pattern, vertical laminar flow (VLF) and horizontal laminar flow (HLF) and can contribute to partial high cleanness-degree air conditions. If there are bacteria in the producing process, the sterile material itself is in vain, so it is necessary to operate on the bechtop during the whole process. 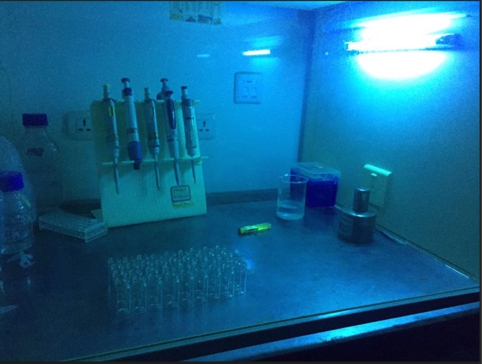 There are two patterns of bechtop, one is the sterile pattern as above, where the application can be set in and sterilized by UV lamp, another one is the operation pattern, it can be operated on normal lighting as below. 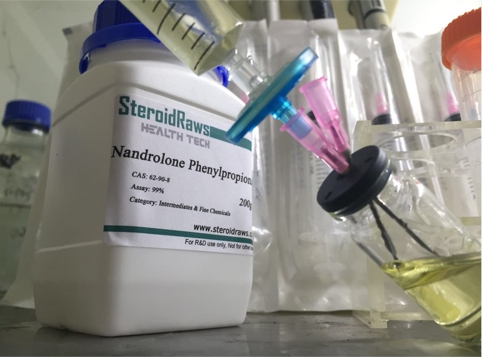 3. Sterile Membrane. 0.22um sterile membrane can be used to remove bacteria and filter particulate matter. Of course, all of the operations must be finished on the bechtop in that the membrane can remove the bacteria on the injection but can’t remove that in the air.

Only by this way, can we ensure that we can gain the genuine professional injection.