Profile:Clomiphene Citrate (Clomid) is a popular Selective Estrogen Receptor Modulator (SERM), that while designed for ovarian stimulation is more commonly found in performance enhancing circles. PCT use of Clomid is the most common purpose and most beneficial point of use for the anabolic steroid user, PCT with Clomid should begin as soon as androgen levels have dropped to normal, and continue until confident that natural testosterone production has been fully restored.Clomid (Clomiphene Citrate) is a powerfully effective anti-estrogen officially classified as a Selective Estrogen Receptor Modulator (SERM). In many ways, it is very similar to another popular SERM in Nolvadex (Tamoxifen Citrate). Clomid rarely leads to libido issues, which can be a problem with Nolvadex. For this reason some prefer it to Nolvadex. 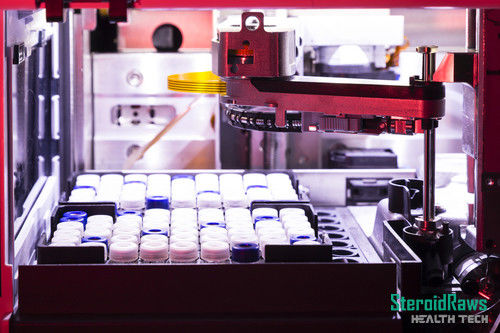 Effect: Clomid can and usually should be used as the only SERM in PCT. In most instances, there is no point to combining with another SERM. As an anti-estrogen for on cycle steroid use, Clomid is fairly effective at staving off gynecomastia. It will not reduce estrogen levels or inhibit the aromatization process, but in many cases, binding to the receptors is enough protection for many men.What's more, when using Clomid for this purpose it can also have a positive impact on cholesterol levels. While an anti-estrogen, Clomid actually acts as estrogen in the liver, which in turn will promote healthier cholesterol levels.

Side effect: clomid is very mild with little side effect, according to the user, the commonly side effect are: Clomid is one of the moHeadaches
Nausea
Hot Flashes
Uterine Bleeding (extremely rare)
Breast Discomfortfree. 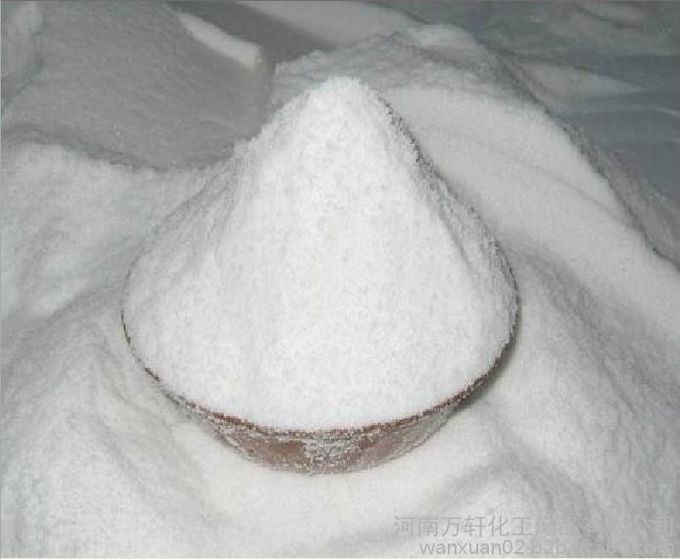 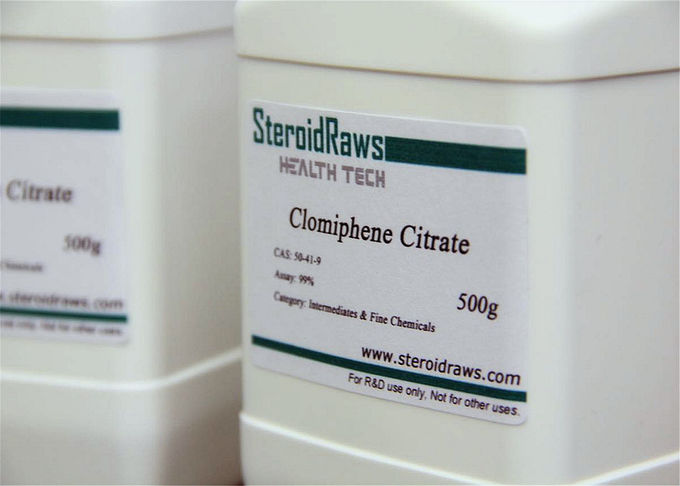 As we all know, there is no ester attached when the first bulk testosterone(Testtosterone base).It is necessary to making a fast acting compound.

Testosterone propionate was firstly released in 1937 by Schering AG in Germany under the brand name Testoviron.The hormone’s release time can be controlled with the eater of Propionate so it is a more efficient means to stable blood levels.Testosterone Propionate became one of the most available testosterone product though it is not the first synthetic testosterone until the new ester (Testosterone Cypoinate and Testosterone Enanthate)born in the 1960’s.