Oxandrolone:
Oxandrolone (Anavar) is known as a dihydrotestosterone (DHT) which is derived androgenic anabolic steroid. Anavar is the DHT hormone which is with the addition of an oxygen atom in place of the carbon-2 in the A-ring. Unlike other steroids, which were used for malnutrition and anemia, Oxandrolone is so safe and was mainly regarded as burn victims originally.

Effects of Oxandrolone:
Oxandrolone contributes to burning fat. All most of all steroids can help burn fat and build muscle. Usually you need training and keep a diet to get a best result, and tend to look leaner. But if you take Anavar, the muscles will be more defined for its inability of holding water.
As many people think, Anavar is a little overrated since you don’t “blow up” from water retention like Dianabol or Anadrol or Testosterone. But no one can deny that the muscle is quality and long lasting.

Half Life
Anavar only has a half-life of 10 hours, and multiple dosing is recommended for it’s only actually effective for 5 hours as estimated. It is the best to take 25 mgs in the morning and 25 mgs before training.


Cycles
With most oral steroids, Anavar is regarded as the best to stack with at least one injectable. As professional recommending, you’d better use HCG with a perfect PCT to coagulate the gains made and to retain the muscle mass from a Test-Anavar cycle after the cycle. 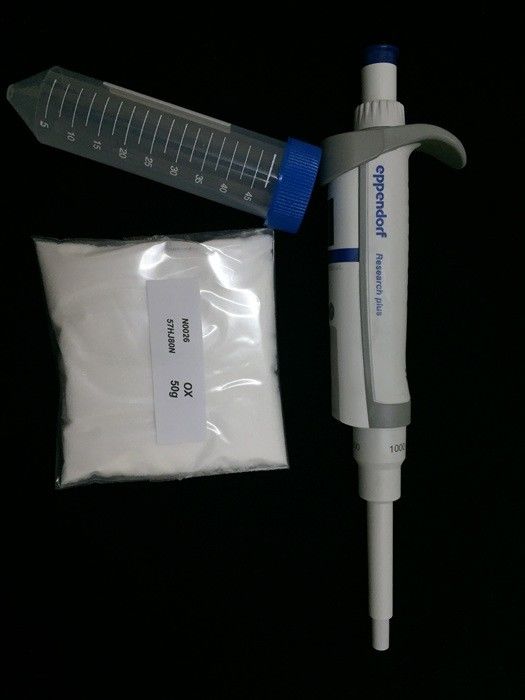