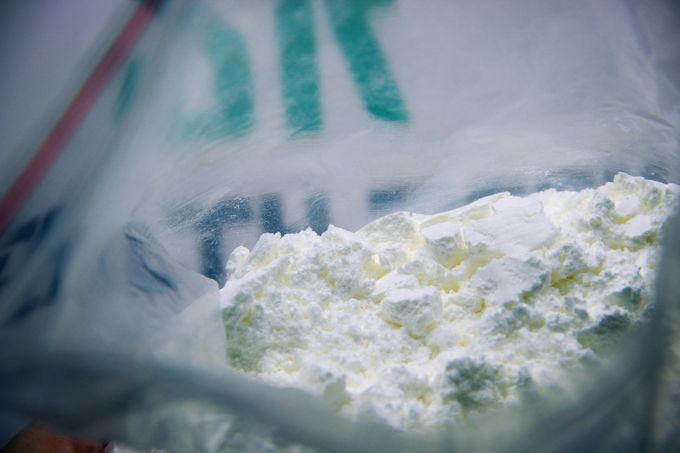 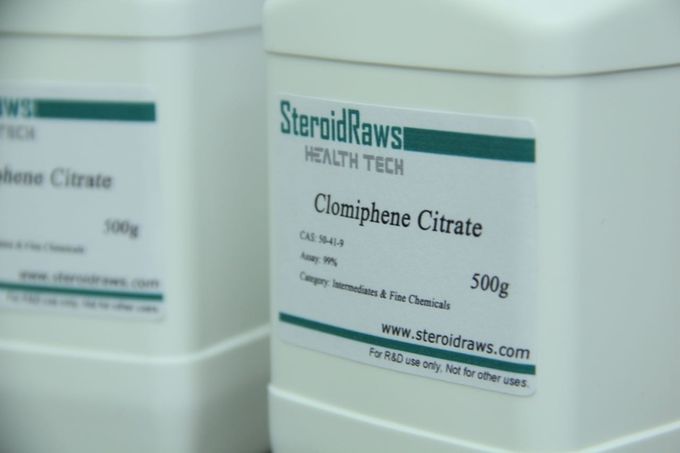 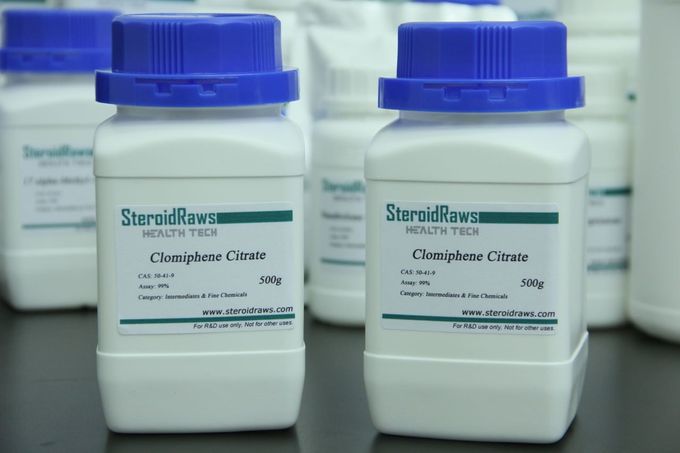 1. It’s a SERM that is specifically used as a fertility aid due to its ability to enhance the release of gonadotropins. It has the ability to oppose the negative feedback of estrogens.

2. It also carries strong anti-estrogen properties that could be used therapeutically.

commonly referred to as Clomid is a Selective Estrogen Receptor Modulator (SERM) used by many performance athletes for the purpose of Post Cycle Therapy (PCT).

1. On Estrogen: As a SERM by its design Clomid prevents estrogen from binding to the receptors by binding in its place thereby preventing estrogen from performing in an undesirable manner.

on Testosterone: Of the various effects of Clomid most understand the prominent one is the stimulation of natural testosterone production.

For the average PCT that includes Clomiphene Citrate generally 4-5 weeks of use will suffice.

(add an extra week at 50mg per day if needed) 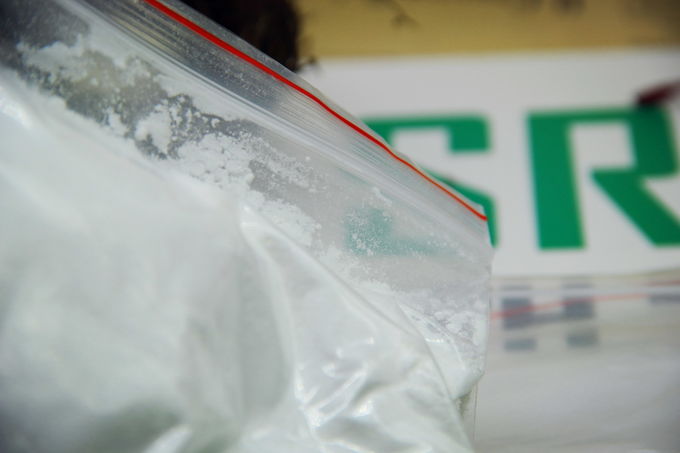 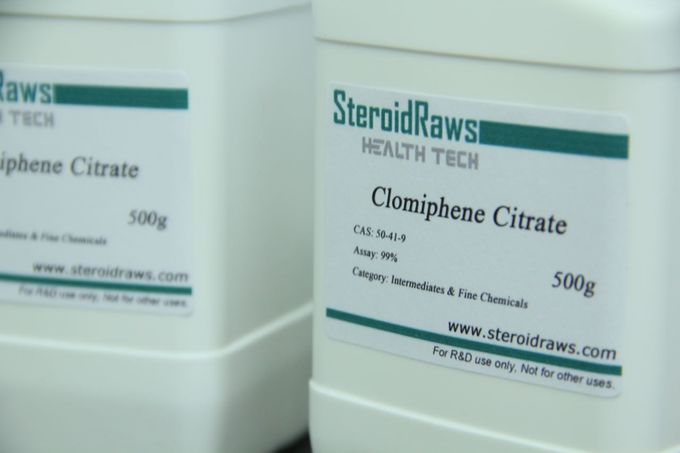 The Effects of Clomid vs. Nolvadex:

Nolvadex is another very popular SERM and we can aptly say the effects of Clomid are by and large identical to those of Nolvadex. Both SERMs actively bind to the receptors preventing estrogen from binding and both greatly stimulate the release of LH and FSH thereby promoting natural testosterone production. Both Nolvadex and Clomid can be used on-cycle for Gynecomastia prevention and both can be used effectively for PCT purposes as well as for testosterone replacement therapy. There is a good chance youve been told that Nolvadex or Nolva as it is often called is stronger than Clomid and even though the effects of Clomid and Nolva are identical in many ways this assumption is true; however, it doesnt have to be. The bottom line is simple; on a milligram for milligram basis Nolvadex is stronger than Clomid; when looking at these two SERMs, while simplistic you could easily look at Nolva as extra strength. When we adjust the doses to match in-terms of potency there really isnt much difference; so little of a difference the effects of Clomid vs. Nolvadex would be immeasurable by most.